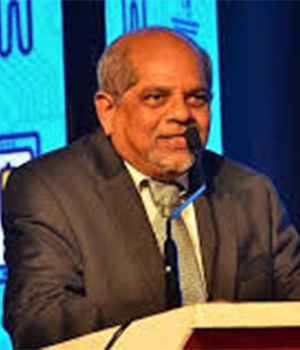 Shri Ashank Desai, Founder and Ex-Chairman of Mastek, is the chief architect in catapulting Mastek into the top 20 software companies in India.

Ashank is a leading light of the IT industry in India. Ashank is the founder member and ex-President of National Association of Software and Service Companies (NASSCOM). Ashank has also been the Vice.

President of ASOCIO (Asian-Oceanian Computing Industry Organisation) and is the only Indian to be presented with the Honourable Contributor's Award for his outstanding contribution to ASOCIO's growth in 1994.

Ashank has been conferred the Distinguished Alumnus Award by IIT Mumbai for his contribution as a software entrepreneur.